YOLO is an anonymous question and answer app that works in combination with Snapchat. In May 2019 it became the most downloaded app in the UK iTunes store only a week after its release and with no prior marketing or promotion. It has become hugely popular amongst children, particularly teenagers, as it offers them the opportunity to join in anonymous Q&A without having to reveal their identities, which often encourages more honest and open peer feedback. It has an age restriction of 13+. 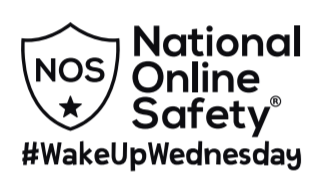