In our initial topic, we are going to focus on our local area. We will explore: 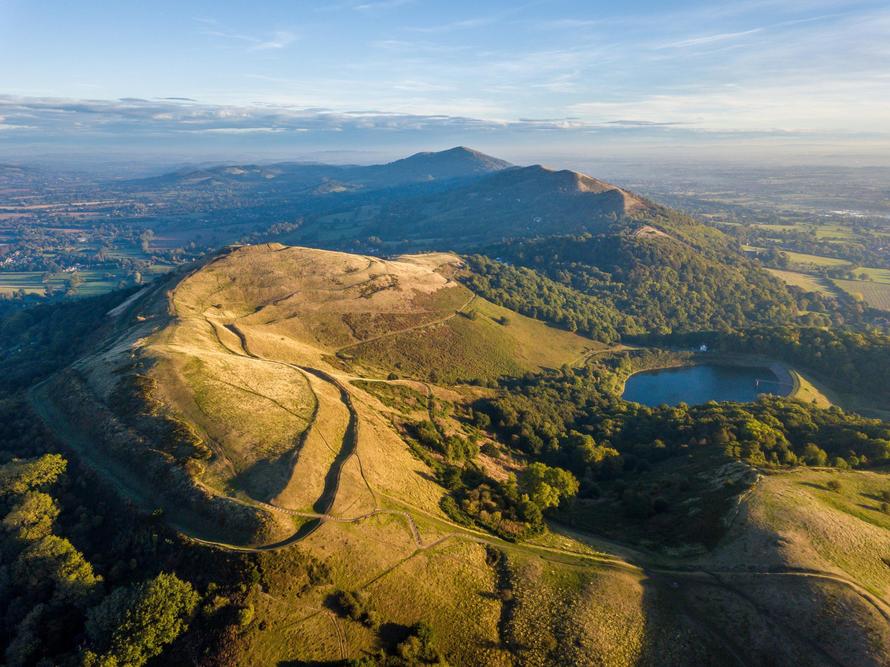 To help us remember how to find out the grid reference, we used the saying "Along the corridor and up the stairs," as you have to give the easting first.

A human feature are those made by humans and which humans have changed or influenced.

A physical feature is a natural feature of the earth.