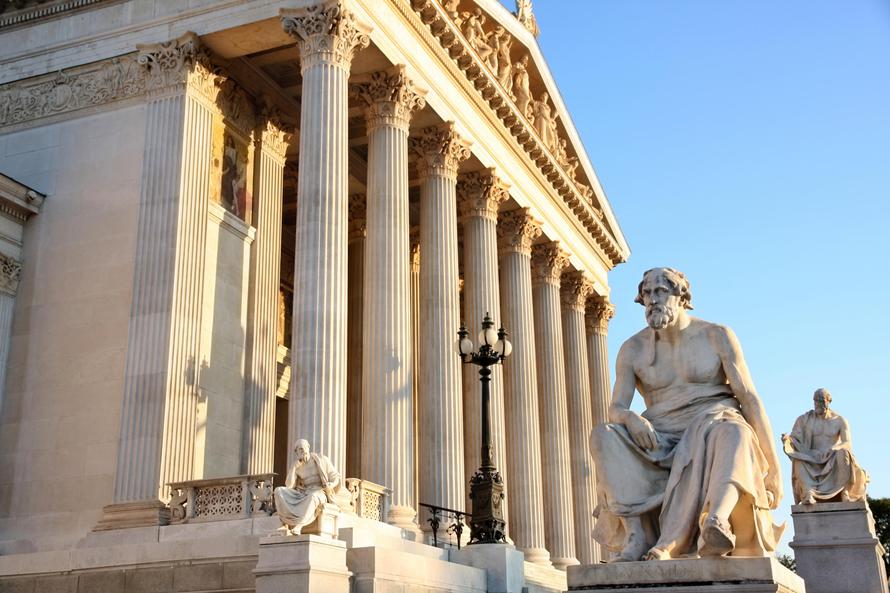 This term, we turn our focus to Ancient Greece. In the national curriculum, it states that children should learn and conduct a study of Greek life and achievements and their influence on the western world.

Throughout this unit, we will explore:

We will also explore Greek architecture and Greek Gods.

This week, we have explored the two most well-known city states in Ancient Greece: Athens and Sparta. We were surprised to find out how different the lives were for boys and girls in these areas.

Firstly, we found out that both Athens and Sparta were first ruled by Kings. Then both were ruled by small groups of powerful people (oligarchies). Later Athens came to be ruled by the people as a democracy whilst Sparta remained an oligarchy.

We were also shocked to find out that girls were not allowed to go to school! In Sparta, they were allowed to but only to train so they would be fit and healthy to have a baby.

We have created balanced arguments to decide whether we would prefer to live in Athens or Sparta (in some cases, the children wanted to live in neither!)