The Story of Harold Godwinson 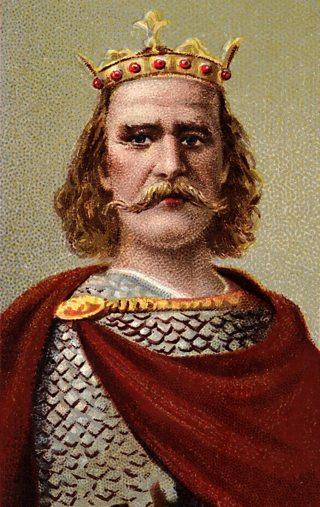 Courage: Harold showed courage by being bold in confronting King Edward about allowing his family to return to England and restoring their powerful positions.

Commitment: He showed commitment to England and his people by fighting William to death in the Battle of Hastings, demonstrating that he was willing to sacrifice his life for his country.

Creativity: Harold showed creativity in his management of armies and people to prevent rebellions and unrest from getting out of hand.

Community: Harold maintained level of peace and tranquility to establish stable communities, on behalf of Edward, in the counties he was in control of.