Linking in with 'Being Me in my World', our first topic will focus on Malvern. We will explore: 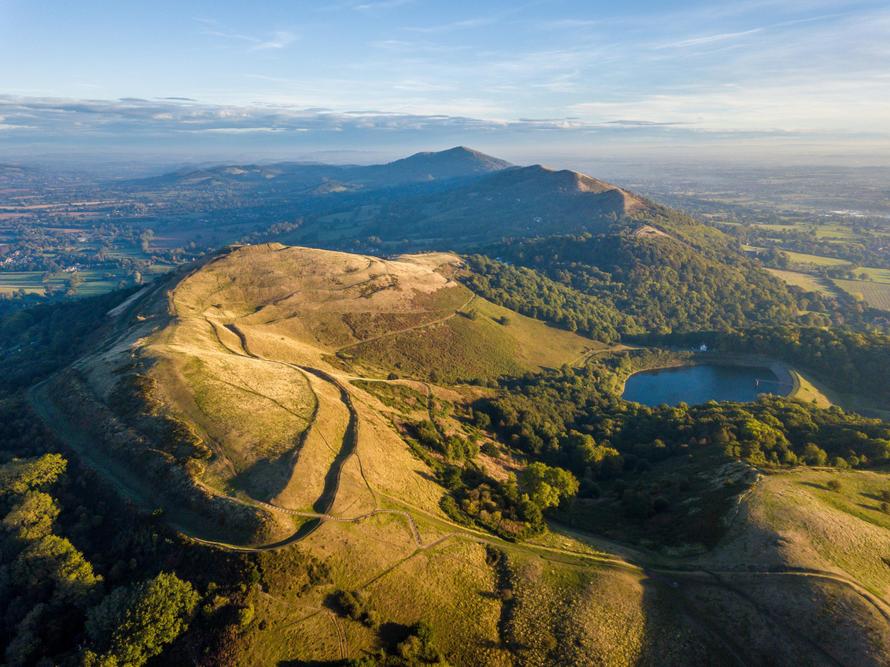 To help us remember how to find out the grid reference, we used the saying "Along the corridor and up the stairs," as you have to give the easting first.

We use six-figure grid references when it is important to be accurate the with the location. We had to use out estimating skills to divide the squares of the map into tenths to find the digits to complete our reference.

A human feature are those made by humans and which humans have changed or influenced.

A physical feature is a natural feature of the earth.