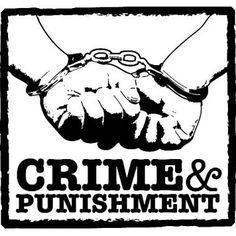 This half term, we are focusing a study of an aspect or theme in British history that extends pupils’ chronological knowledge beyond 1066, with a particular focus on how crime and punishment has evolved over time.

Throughout our study, we will: