This half term with will be learning about mechanisms.

Levers help you to lift or turn things. You push down on one end and it pushes up on the other end of the lever.

Levers can also make it easier to lift heavier things. Examples include:
• Scissors (there are two levers which move away from and towards each other as you cut – try this with your arms showing an ‘X’ and moving together into a line and back into an ‘X’);
• Spade (you push the spade into the ground and then push down and around on the handle to lift the spade;
• Bottle opener (you push down on one end and it lifts the cap up). 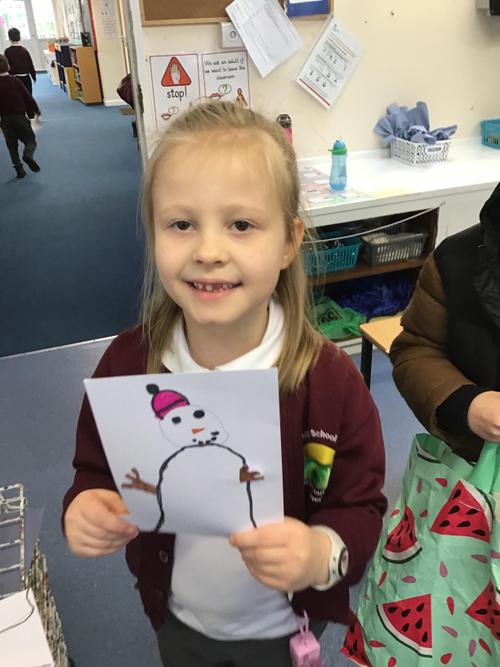 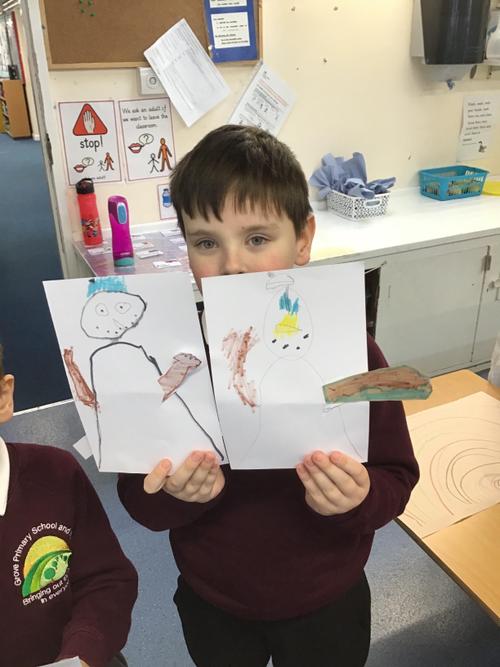 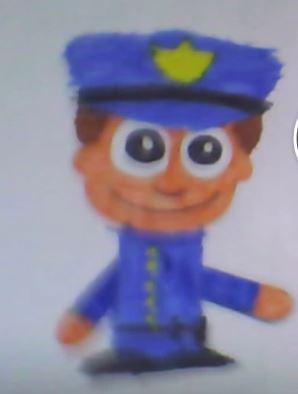 Sliders are a rigid bar which moves backwards and forwards along a straight line. Unlike a lever, a slider does not have a pivot point. Sliders show the direction of movement. They can move side to side or up and down.